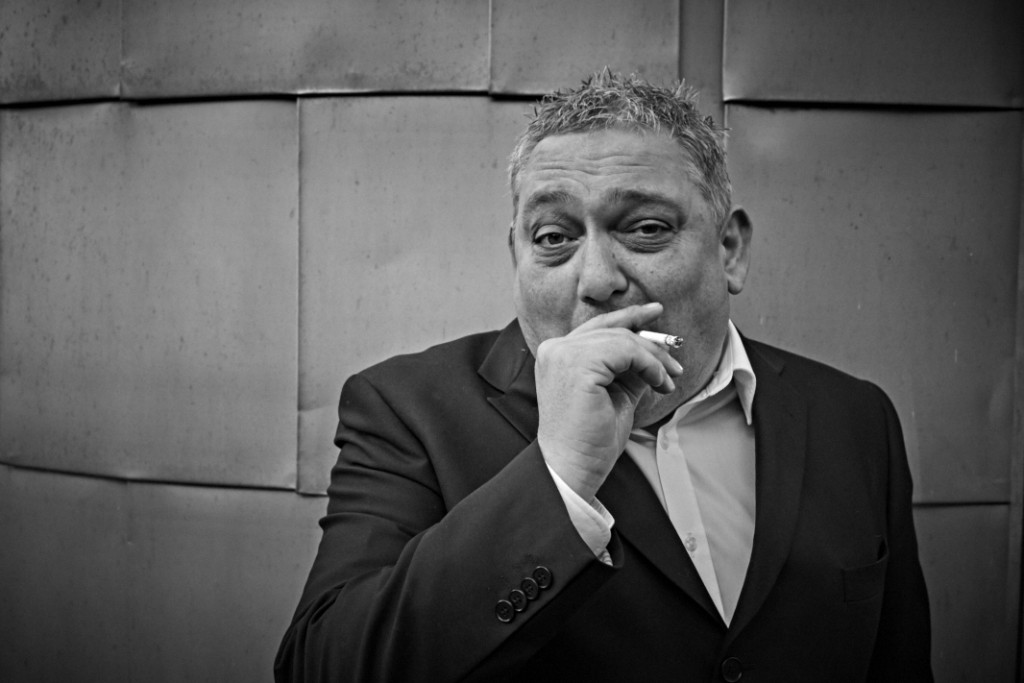 Once I write that poem

that wins me one million dollars

to say what I want.

My real poems will seep out

that capture life with its pants down,

life in those uncompromising positions

every hypocrite, every racist and buffoon,

to hold the Truth in his hand.

My poems will cure the sick,

provide hope to the oppressed and dying,

wipe away global warming and save

People will eat my poems and no longer

feel the pang of hunger.

and know love in its truest form.

Poems will shoot out of my fingertips,

shine through my eyes and mouth,

and explode inside my heart

until I become a poem, and the poem

becomes the air and dust and rain and stars.

Everything and everyone will become my poem,

All this, if you just give me 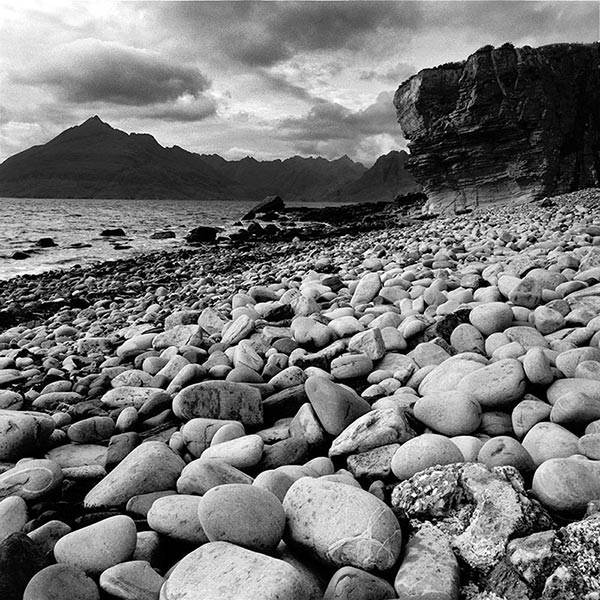 Photos of mountains always made

you long for Iowa cornfields,

for deserts, for Lake Huron, spreading out calm and flat.

This may explain future decades

of self-loathing by millions taking selfies

and posting them on social media. There is no shield

strong enough to hold back the truth.

If you want to lose weight, bring a camera and click your dinner.

If you want to dump your boyfriend, pose and kneel

for him in picture after picture, frame and matte

each one.  If you’re an alcoholic, host a photo shoot

of whiskeys and gin, vodka and rum, beer and wine.

Why does capturing something with a camera or phone

make it less desirable?  From Portland to Duluth,

from Mobile to Bar Harbor, saints and sinners

whip out their cameras, try to capture the shine

of the world in their friends, beaches, sunsets and sunrises.

But it can’t be done. One click, two clicks

and the moment begins to fade, lost in a long line

of memories, a beautiful song crumbling into a drone. 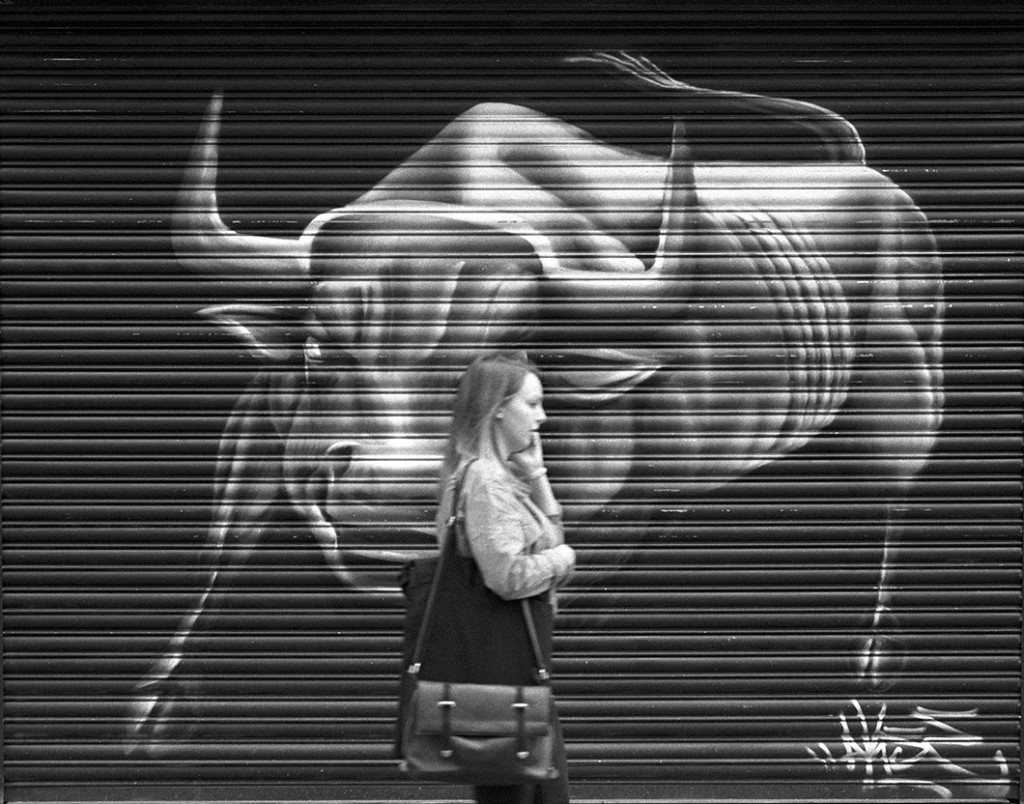 BIO: David James’ most recent book, MY TORN DANCE CARD, was published in 2015 by FCNI Press. His second book, SHE DANCES LIKE MUSSOLINI, won the 2010 Next Generation Indie Book Award. More than thirty of his one-act plays have been produced from New York to California. 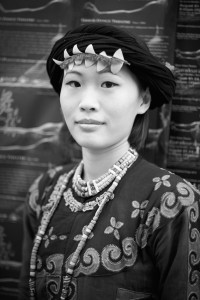 Wanderlust in a Sinking Ditch

Jackie Draper I set my home on fire because I …