The U.S. government has always used certain blanket terms to discredit/vilify people, usually who have little to nothing in common, into the same category. Normally, the U.S. Government uses these terms to strike out any sort of defiance or use it to maintain total control of the masses.

In the late 40s and into the 80s, the term was “Communist”. Many people, including Henry Wallace(former vice-president of the US) who in later years criticized the U.S. government for perpetuating eternal war. He was an ardent pacifist. Wallace, like many other pacifists, union organizers, activists,anarchists and just plain dissenters were given the token “Communist” to discredit them. This was ongoing throughout the “Cold War”. This type of “scapegoat labeling” as I call it, continued after the “Red Scare” was long gone. In the 80s-2000, The U.S. government singled people out calling them “Narcoguerillas” This was mainly used against dissenters of Latin American origin, but was used on a variety of others as well. Noriega is a prime example of this..not to mention all of the low level drug dealers and users throughout North and Latin America.

The “War on Drugs” conveniently allowed the U.S. government to continue its “Perpetual war” while also giving them “official” control over the population. This also allowed the government to make a tidy profit by outlawing drugs and selling drugs themselves, and creating a monopoly. Of course, it didn’t stop there. From the year 2000-present day, people are labeled “Terrorist”. Now some of those labeled as such might deserve it, the majority of people who are labeled “Terrorist” are again, usually union organizers, activists, anarchists, and dissenters. A whole new level was achieved in the scapegoat labeling theorem when the Department of Homeland Security was created. The National Security Agency used this “War on Terror” to institute national/global surveillance on all citizens. More than that, President Obama has allowed the use of Drone strikes to kill people “who might be” our enemies in the future. This is, of course, highly unconstitutional as it revokes the right to a fair trial. The executive branch of the U.S. government has now become Judge, jury, and executioner. This “War on Terror” is just the U.S government’s way of justifying its global conquest/imperialism. As we have seen in the past, there have always been blanket terms for people who simply do not want to go along with the government’s program. By creating havoc in the Middle East with the Afghanistan/Iraq wars, the U.S. has created enemies of the families of the deceased. Truly, “ISIS” was birthed from the U.S. presence in the Middle East. Even President Obama himself was quoted saying that ISIS was an “Unintended consequence” of the U.S. intervention in the Middle East. The “Terrorist threat”, exacerbated by continued intervention, shows no signs of slowing down any time in the near future. 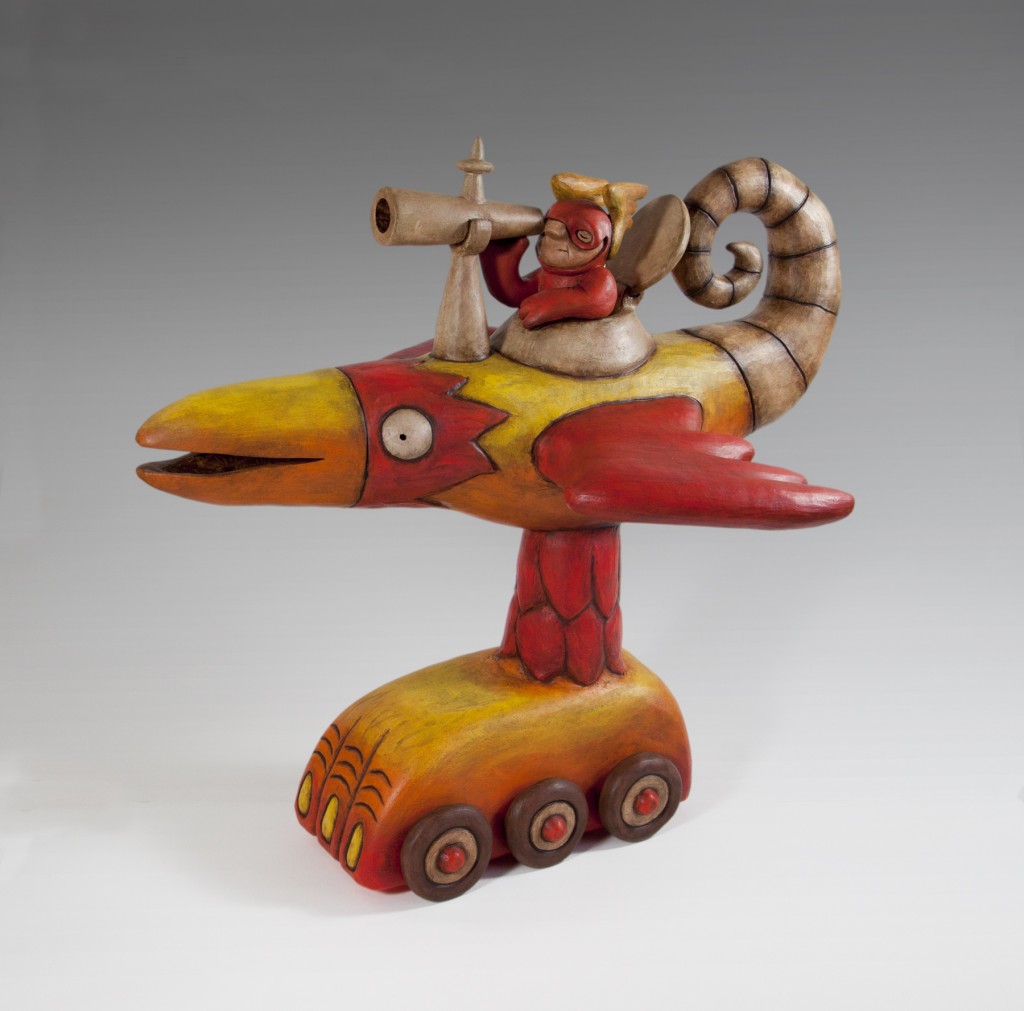 The U.S. has again, successfully created an enemy to justify a bloated defense budget, mass surveillance, and quasi-fascist control over the American people. What will be the next fabricated War? I honestly don’t know..but I am sure there will be one.

ART  by Kate Vrijmoet   In the Non-ordinary Reality paintings …