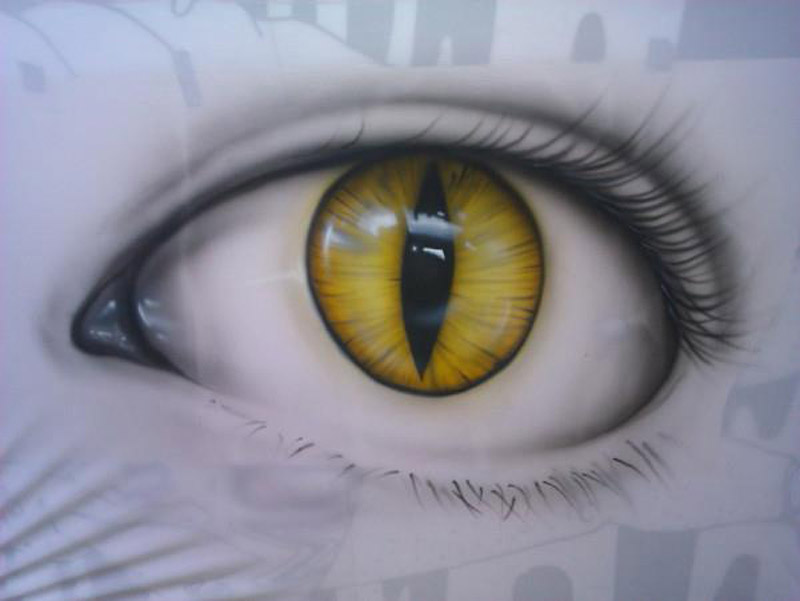 If you sit and look out your window, if you are lucky enough to have a window that faces the water, you will see them coming in and out all day. Each one thinking they are living some crazy unique adventure. In their early 50s, they left their high paying jobs and bought a boat and are spending their time island-hopping.

Most are on their second wife and third high blood pressure medication and they fight the daily urge to buy a captain’s hat. They watch Caddyshack on their DVD player in the cabin and long to say “You scratched my anchor!”

And here they were, surrounding me at a dinner party on St. Thomas. Why I agreed to attend I don’t know. Sometimes I feel I should make time to spend time amongst the uncommon folk. “It will make a good story” I tell myself.

So halfway through the main course I shared with them my idea to create a diving mask that can identify fish. “You would just have to get the fish within sight and it details of it would appear on the inside of the mask like in the Iron Man movies and it would also log which fish you saw on the dive. It would use ‘fish recognition software’.” They thought I was kidding and roared with laughter.

I wasn’t. I realize the technology doesn’t exist at present but it can’t be that hard to borrow human facial recognition whatnot from the FBI and apply it to all things aquatic. If the boys in the IT department roll up their sleeves I’m sure they’d get it done over a long weekend.

These former titans of corporate bureaucracy snorted and thought it was about the funniest thing they ever heard, many of them shaking so hard that if they would have ever worked up the courage to buy the captain’s hat they always wanted it would have no doubt ended up in their Clams Casino. These titan swindler pirate pigs with their sunburned bald spots … laughing at my fish recognition software.

So then I told them another thought I’d been mulling over, after composing myself of course, a thought I had not planned on sharing due to its rather offensive nature but as I was cast as the jester for the evening I figured play along.

I put my elbows on the table and gave a stern look as if I had something serious that I needed to get off my sunburned chest. All heads turned in my direction.

“When cheerleaders lift their leg up to their head and hold it there it strikes me that they should do away with the underwear and just admit that on some level they are showing off their vaginas.”

“As if they are showing how much nicer their vaginas are than the other team’s cheerleaders.”

It appeared that my fellow guests were digesting the scene I’d presented and soon heads started to nod in agreement.

So when I was serious they thought I was kidding and when I was kidding they thought I was serious. And after I’d abstained from rum most the day so I wouldn’t make a spectacle of myself. After I’d found shoes with laces and showered. After I’d listened to a hundred stories that all ended with “The sunsets in blah fucking blah are the prettiest in the whole Caribbean.”

“They stand there with their leg by their head knowing the whole crowd is staring at their snatch and imagining the other team’s cheerleaders couldn’t possibly possess such stunning genitalia. In fact, after a full minute of the girl standing there holding her leg by her head everyone can reach no other conclusion than intercourse with the other team’s cheerleaders would begin with an act similar to removing the cover off a pool.”

It took a while for these barely-millionaires to wrestle with the imagery I was going for. When they finally did their faces soured one by one, as if someone had turned the contents of their bowls of Clams Casino into a noxious cloud of methane and Clam Casino and sent it floating down the table.

“You know what I’m saying, right? Oral sex with these beastly other cheerleaders would be like building a tent out of blankets and having it collapse on you.” 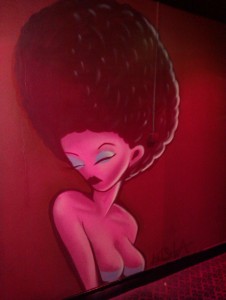 “Not our gals though!” one of them suddenly piped up.

“Nope, not ours. I bet you could bounce a quarter on their private parts” another added.

Then conversation resumed, as normal as it had been before. Well, as normal as mid-life crisis stereotypical dick-measuring contests can be. I had hoped to be the storm that tossed their tiny ships but instead they rallied around the vaginas I had identified as belonging to the home team with a surprising fervor.

Their newest wives are lucky women.

As the night wound down I fielded various offers to come sailing but I explained I’m already adrift. 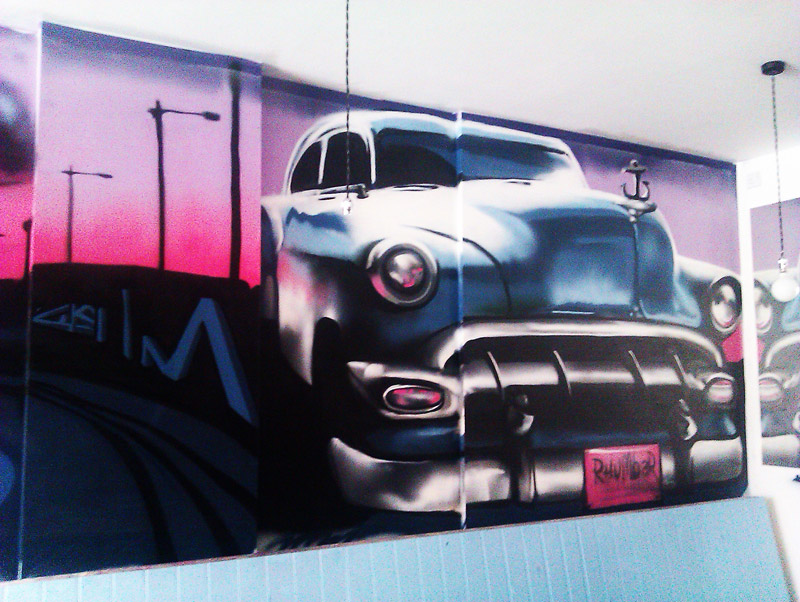 Lance Manion the author of six humorous short story collections; Merciful Flush, Results May Vary, The Ball Washer, Homo sayswhaticus, The Trembling Fist, and my latest The Song Between Her Legs.

Photography and Video by Aunna Moriarty See more art From …