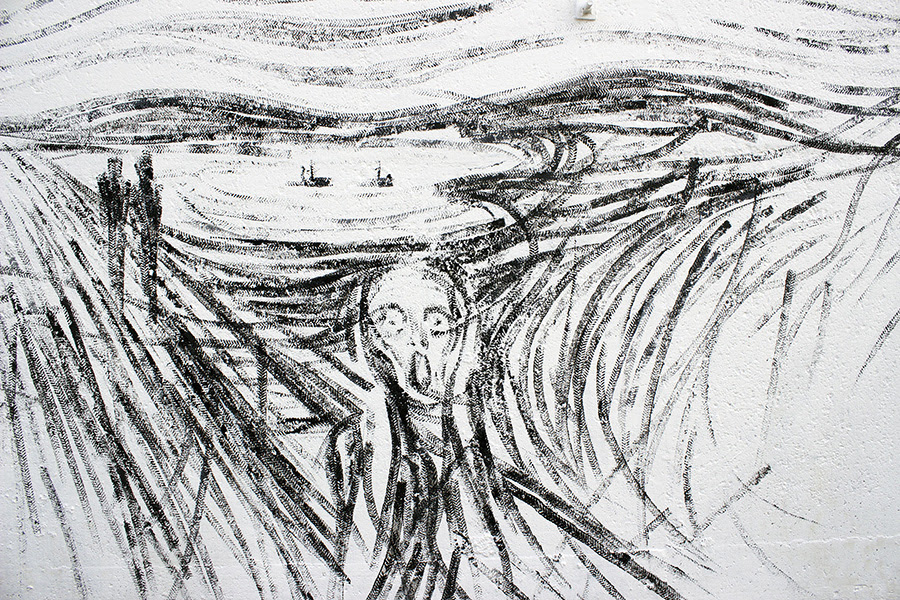 someone else’s vacation.  It’s so

commonplace, still, you can’t look away.

The familiar images grip your

attention.  This is not your vacation,

of course it isn’t, but you’ve been there—

lush ivy on old walls, then a face,

half covered by shadow, lips forming

and that almost recognizable

face is one that lives on  the soles of

your feet until it is dream time when

it rises to remind you that—

you are left with love’s entrails—steaming,

THAT’S WHEN I WOKE UP

I have landed in this place

where the lack of lifelines and

the movement of borders

is the language of the landscape.

The speaking voices of centuries

are there in the old dreams,

I say retreat into the slanting shadow.

I ask when will it be light?

Then there is a sober movement

toward rest, toward home. 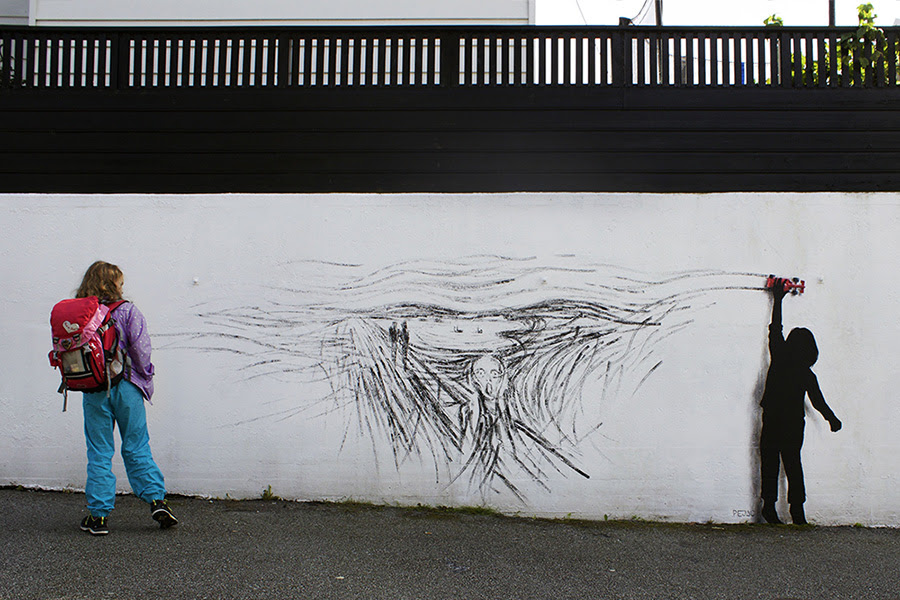 Newberry’s books are WHERE IT GOES, LEARNING BY ROTE, NOT UNTRUE & NOT UNKIND, RUNNING LIKE A WOMAN WITH HER HAIR ON FIRE, LIMA BEANS AND CITY CHICKEN: MEMORIES OF THE OPEN HEARTH.
Her work has been anthologized and widely published in the U.S. and
abroad.  She lives in her beloved Los Angles with her husband, Brian, a
photographer/audio producer/web designer, and their fur-baby, Charlie.

sorry but we’re all out of the blues today