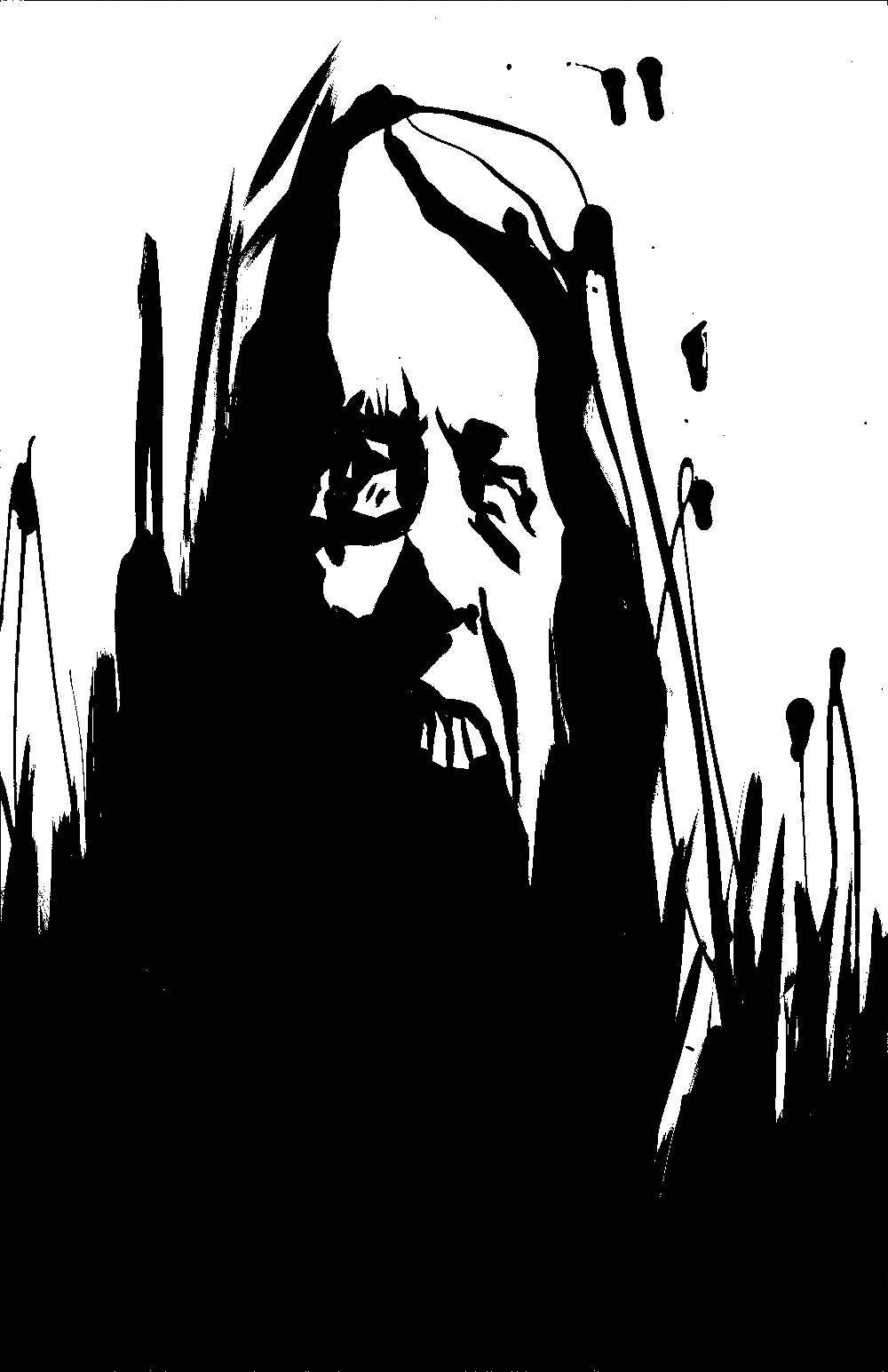 My name is Jacob Schulz, and for the longest time I have been very suspicious of my accent. It is just a tad off. There are those elusive moments when I think that I might have been born somewhere else, possibly a place that is very far away. We’re talking thousands of miles! Five. I can almost see that fancy yet unpronounceable name that utilizes mostly consonants in clusters that seem absolutely unlikely. It is carved in stone on the city walls.
There are also those letters from U.S. Citizenship and Immigration Services that clog the mailbox. Yes, I think we’re onto something here.

Can you tell us about your favorite project?

I call it moon hanging and it is a pretty literal name. I peer into the darkness trying to find that good old friend of mine – Mr. Rusty Nail, as I like to call it. Next, I carefully hang the moon on it; on the nail that is. I have been a slave to the exhausting ritual for years so my hands don’t tremble any more. Every evening, at around seven, I go to my garden shed, where I keep a long wooden pole.
Balancing the moon on the pole, I am humbly fulfilling my duty, neglecting the irritating drops of sweat on the forehead. Although the nail is almost invisible against the dark blue background of the night sky, my intuition always guides me right.
“It’s too old and way too rusty. It’ll bend and break,” my neighbors mutter in contemptuous unison, watching my focused effort. “Perhaps, you should try a 30-pound drywall anchor,” they add patronizingly. I never ever listen to them. 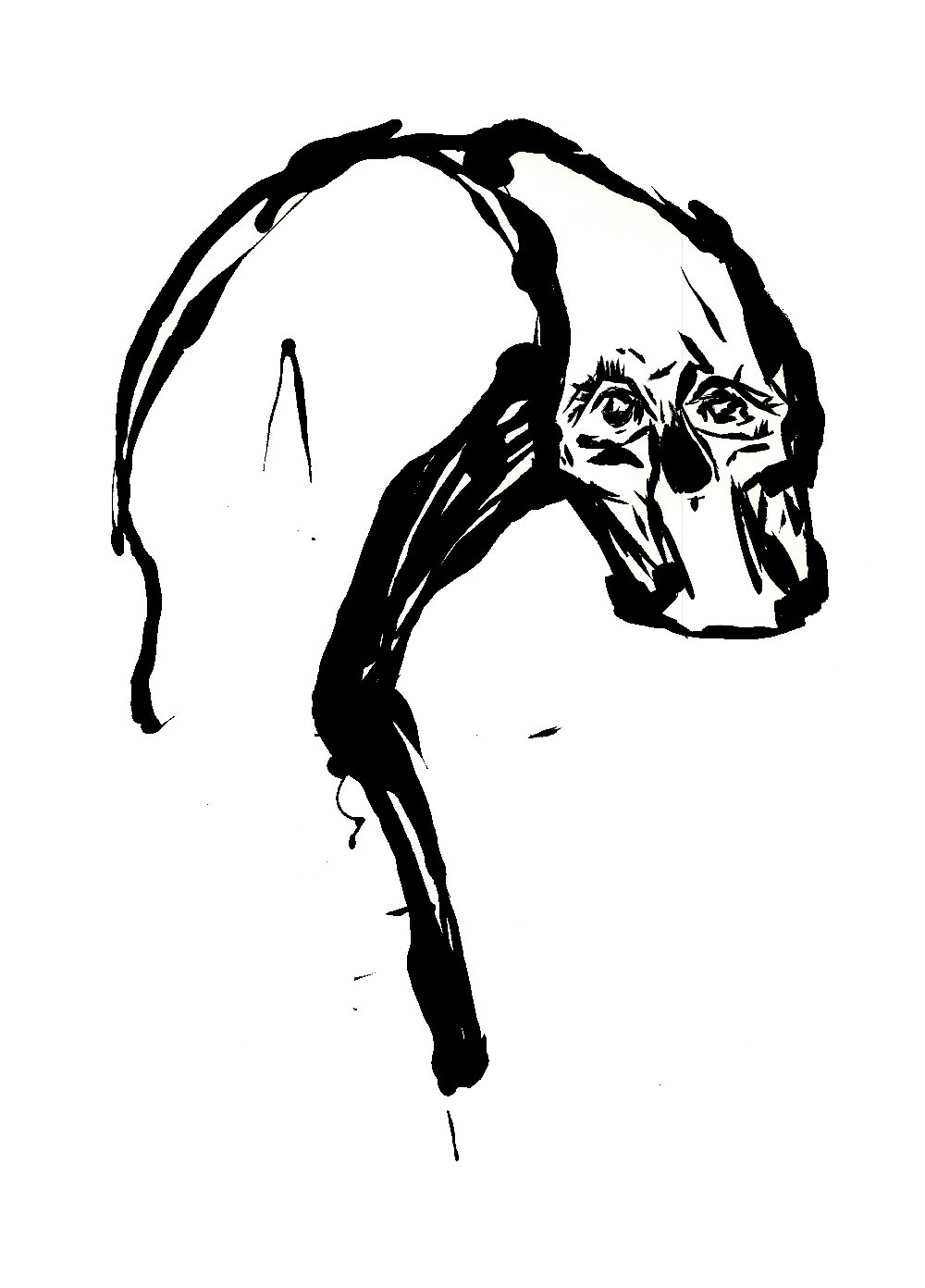 Do you remember your first creative work; the moment you knew that you were an artist?

I do. I remember it distinctly as if it happened yesterday. Time flies indeed. It happened in my home town – far away. It was a different time. It all started with a certain tree.
The giddiest grew pale at the sight of the crimson moon gripped tightly in the gnarly branches. The Tree stood proudly in the center of our city, sneering at the passers-by. Alas! Its advanced age has furrowed the bark, and left it hunchbacked and forgotten.
Back in the eighties it was all so different. Even all those Neanderthal-looking thugs that our city is infested with wouldn’t approach the tree, however intellectually bankrupt and aggressive they might have seemed after Friday carousals.
Glowing through the branches, the moon produced a steady and disconcerting hum. Although I seem to have forgotten almost everything about the place of my birth, that incessant noise still rankles with me. The peculiar hum set the air vibrating and defined the pace of our troubled lives. The premonition of an imminent explosion was never expressed in words, not even jokingly. We waded through our lives in fear and frustration.
Devoid of hope, with no prospects for normal life, the citizens were all woken up one day to an unlikely sales pitch. The news hit all the headlines of our local newspapers. Apparently, someone had been strolling through Old Market Square and shattered the moon with his walking cane. Proud and contemptuous, he didn’t even blink as he was stepping on the shards of red glass. Crunch after crunch his scarred feet marked the footsteps of our savior. I have never said it before but that person was me.

Who are your favorite artist and inspirations?

This is easy – Mancini the ventriloquist.  I remember seeing him when I was 6. He had finally arrived in our gray city. We had all been waiting for the lavishly advertised performance, imagining the most scintillating scenarios. The outrageous posters, made by a skillful artist known only by his Arabesque initials “B.W.”, wrapped the city in colors we had never seen before. Gathered at the city hall we were all ready to be carried away by the power of literacy and imagination.
On that eagerly awaited day The Great Mancini and his actors introduced the congregation to the mysteries of the Orient in a way that was not to be forgotten by the generations to come. The program glittered with a spectacular array of stunts, such as snake charming, swallowing swords (made from real Damascus steel), or fire breathing which left the audience at the edge of their seats. However, amazed we all seemed, the anticipation of the climactic stunt- The Resurrection of Dead Matter- was slowly devouring us from the inside.
The lights were suddenly switched off, and after an impatient moment of questions and quarries, we all saw The Great Mancini and his puppet in the deadly pale spotlight. It took him over an hour to build up a questionable and uneven performance, in which we still managed to discern vestiges of a long gone talent. Most of the jokes, however, were too vulgar for our tastes, and their punch lines were irrevocably lost in what seemed to be a simultaneous translation from Italian.The sole technique of bringing the puppet to life, however, was impeccable. Mesmerized, trying to figure out Mancini’s legerdemain, we found it impossible to leave the library hall, despite our overall disillusionment. The ventriloquist was slouching in his chair, as if in a trance, his mouth slightly open.
A few observant journalists noticed a thin almost invisible line of greenish liquid that was patiently flowing from his mouth and dripping on the tastelessly yellow shirt. The disgusting blotches of phlegm were not the most disturbing aspect of the performance, though.
A few of the ventriloquist’s relatives, who were present in the audience, knew that The Great Mancini had died two weeks before the show, hit by a horse drawn carriage. 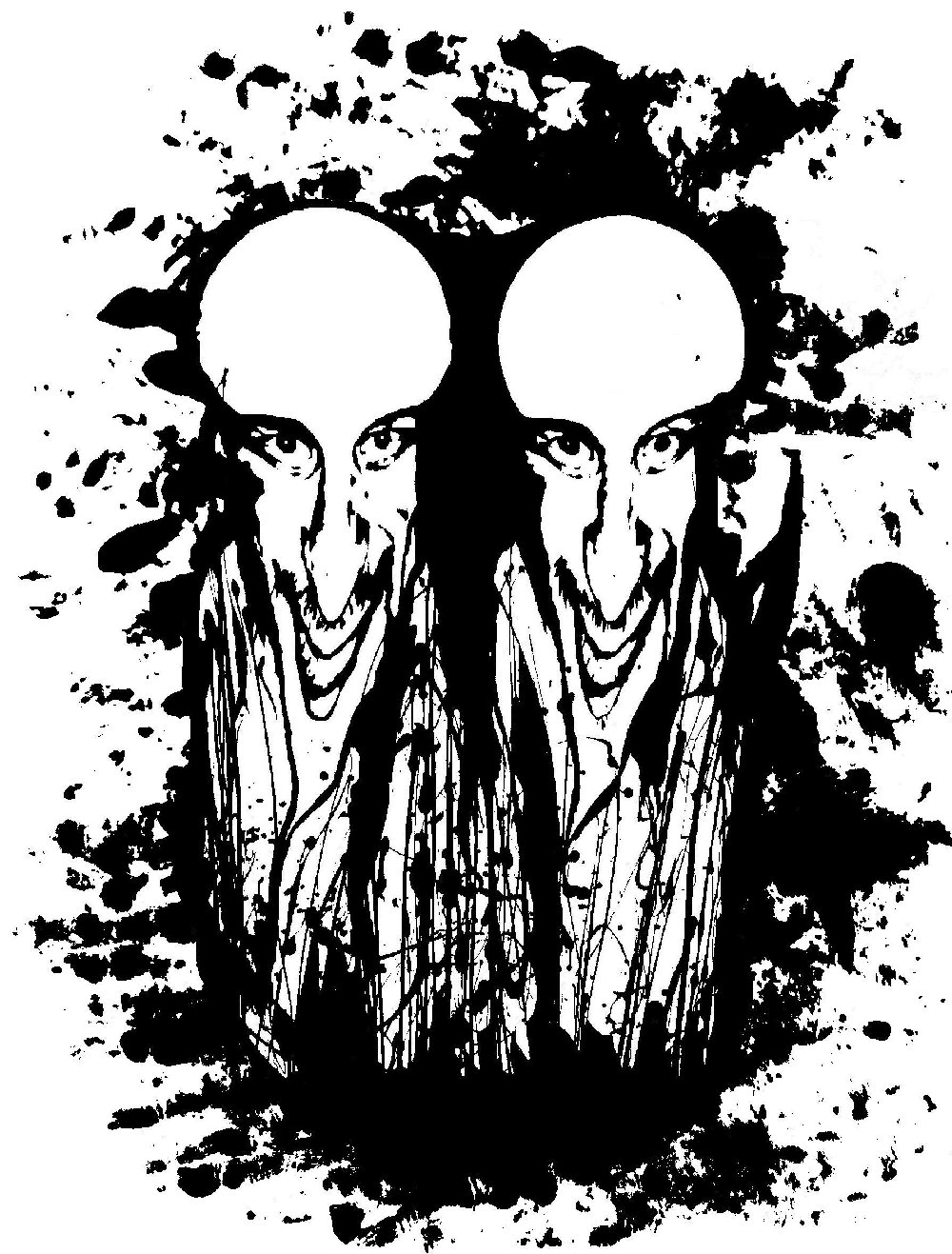 Thinking about this particular question and wondering if I was right. 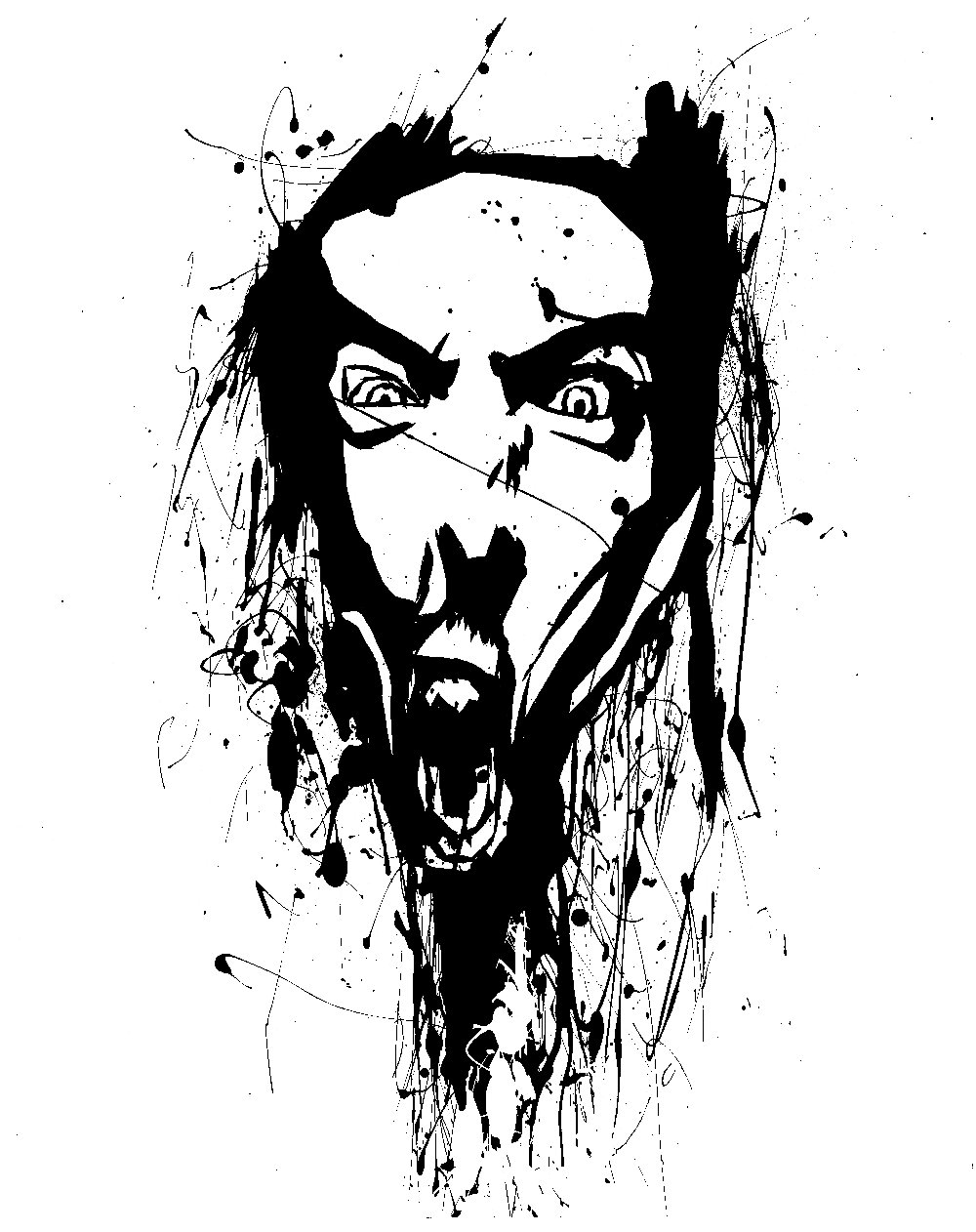 If you could work on a creative project with anyone in the world from any period in time who would it be?

Blazej Wisniewski – he is a contemporary Polish cartoonist. I love his surreal style and artistic eloquence. 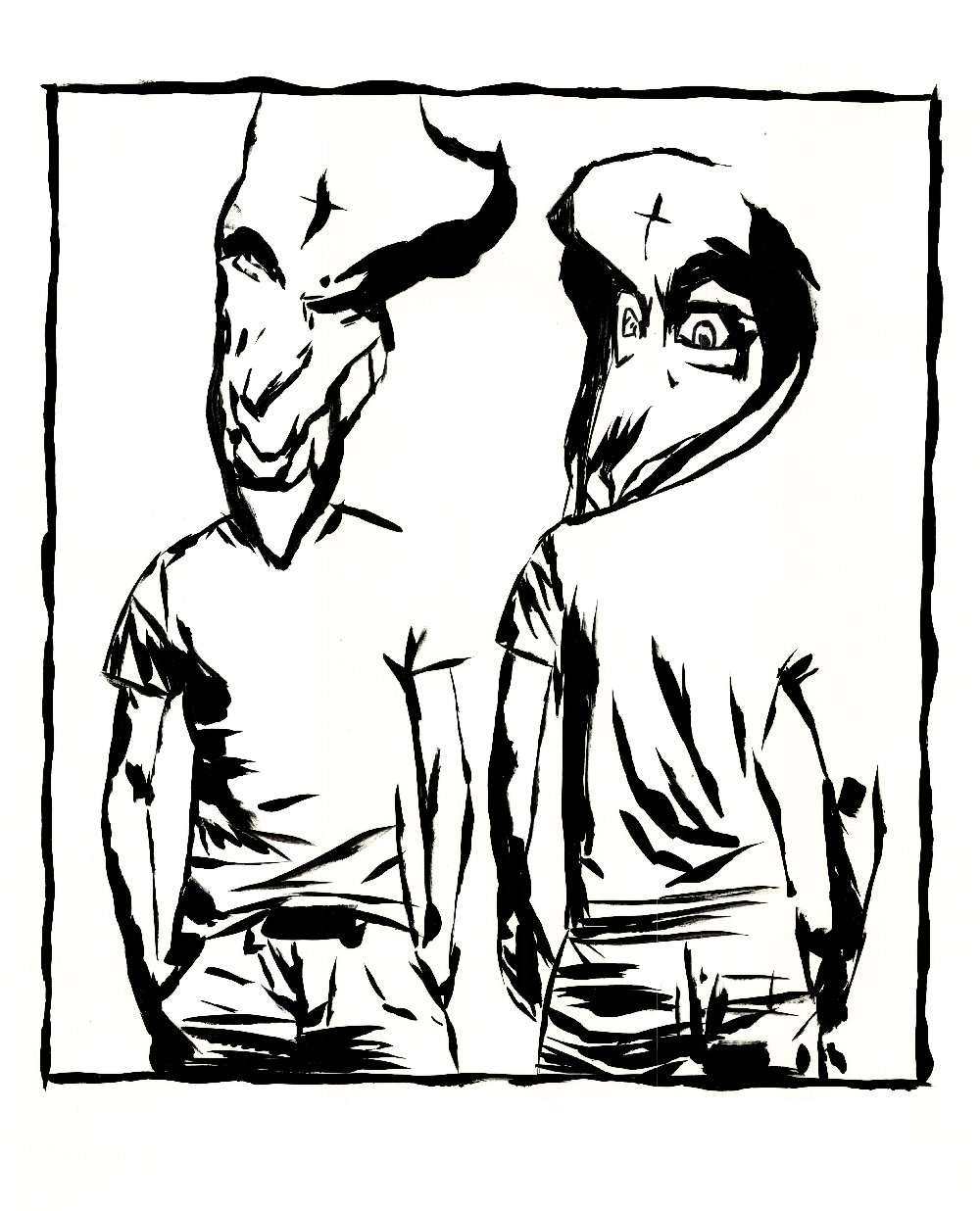 Art & Poetry by Kate Peper  Mother, do you ever feel …

8 Orgasms Later the Love Child of the Octopus Sings.

Mitch Grabois   In the old schoolhouse in which I …