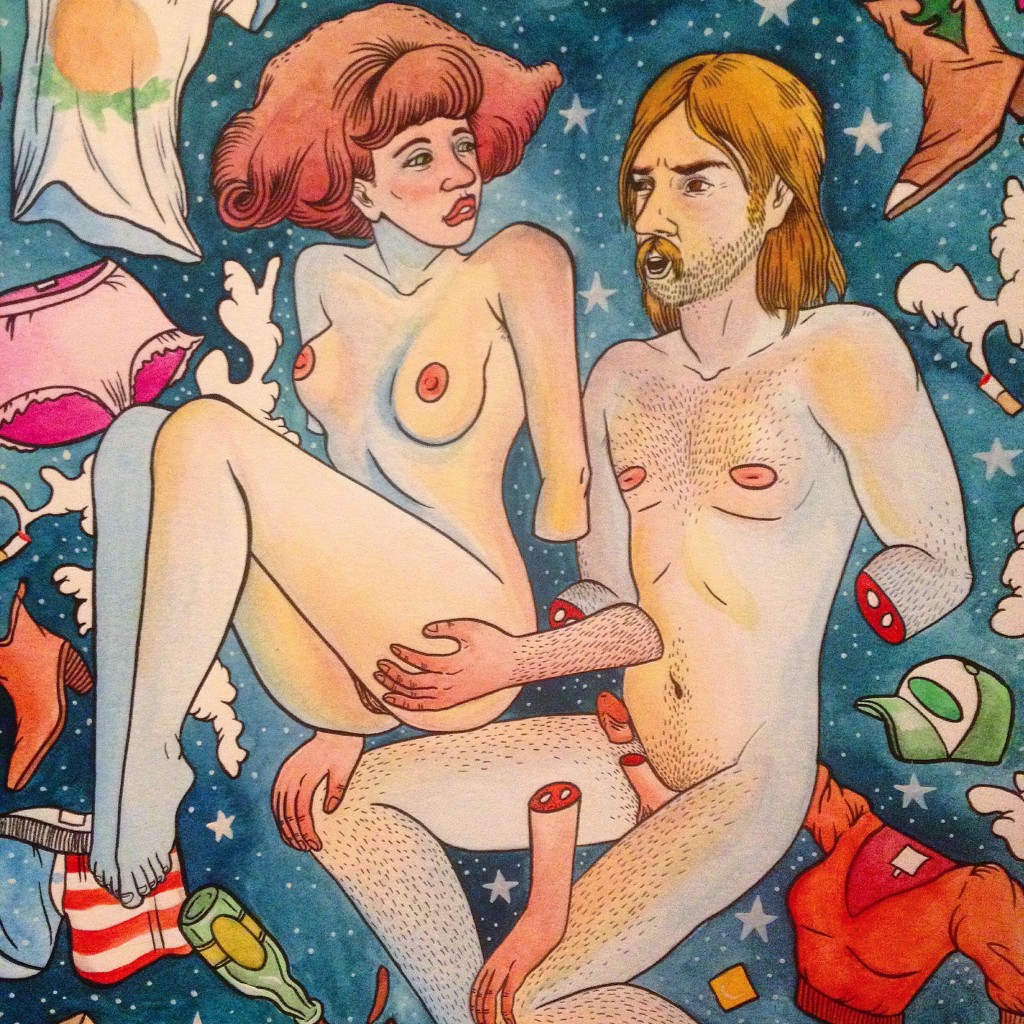 “Amazing!” the alien in the white lab coat says lifting his head from the microscope. “Come look,” he says to the other alien in the corner who cleans test tubes.“Wow, you’re right,” the alien says. The humans sit at the table facing each other.They lift their glasses, make a toast. They trade plates. Their mouths move.They are talking even. “How evolved,” the alien says. “Indeed,” the other agrees. “And keep watching,” the first alien says. “It gets interesting after they shake hands and part. See how they build jet fighters and bomb each other’s cities in the middle of the night while their families are sleeping. Look how they plant mines to blow their children’s arms off. Sometimes if you’re patient it gets really good. You’ll see how they even stick electric prods to each other’s genitals—in the name of peace—to hear each other scream.”

A True story…… It’s crazy because the first time I …