A single glance of the glamorous eyes
reaps thousands of magical hands
on my barren land
and as it is expected
the seven wonders get tarnished
as quick as they can
with the furnish of the next wonderful one,
all the old epics are forgotten
as the new one covers all the lips and hearts up
leaving no room for the monotonous
and all the heroes are turned into statues
as a new hero is born in me
admirable and trustworthy
and above in the sky
the God is also good and careful
to compose my days and nights to come 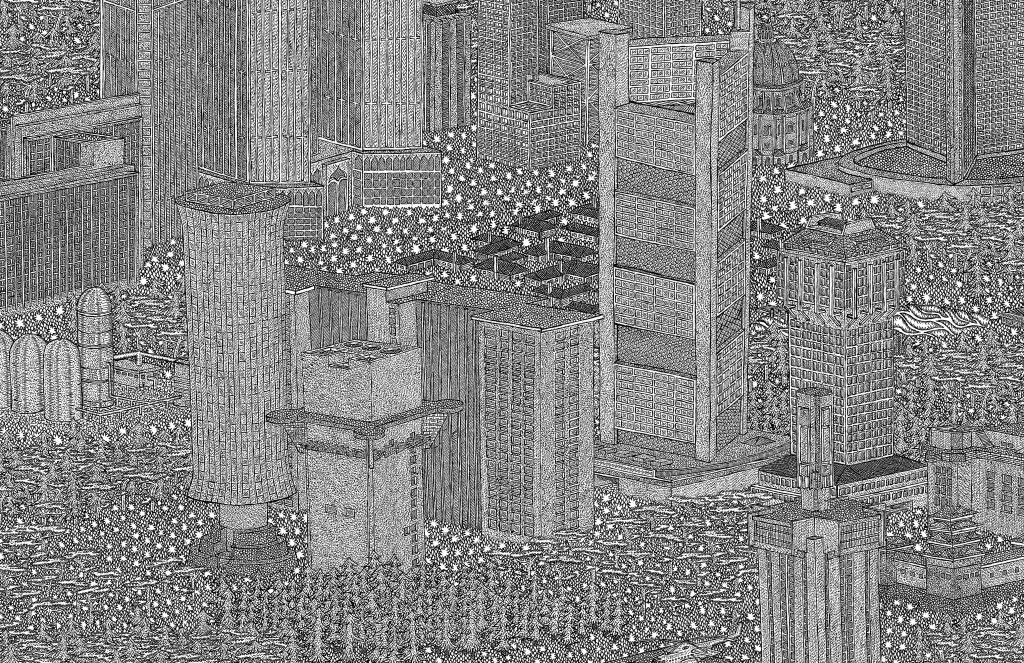 Composed by Pijush Kanti Deb
It comes smiling
in the oriental sky
in a regular interval
and rapes the helpless land
setting ablaze
all stomachs,
hearts
and markets by turns
and goes back with a hot smile
enjoying its carnival of fire
turning the poor pockets into ashes
and the eyes into overflowing pools. 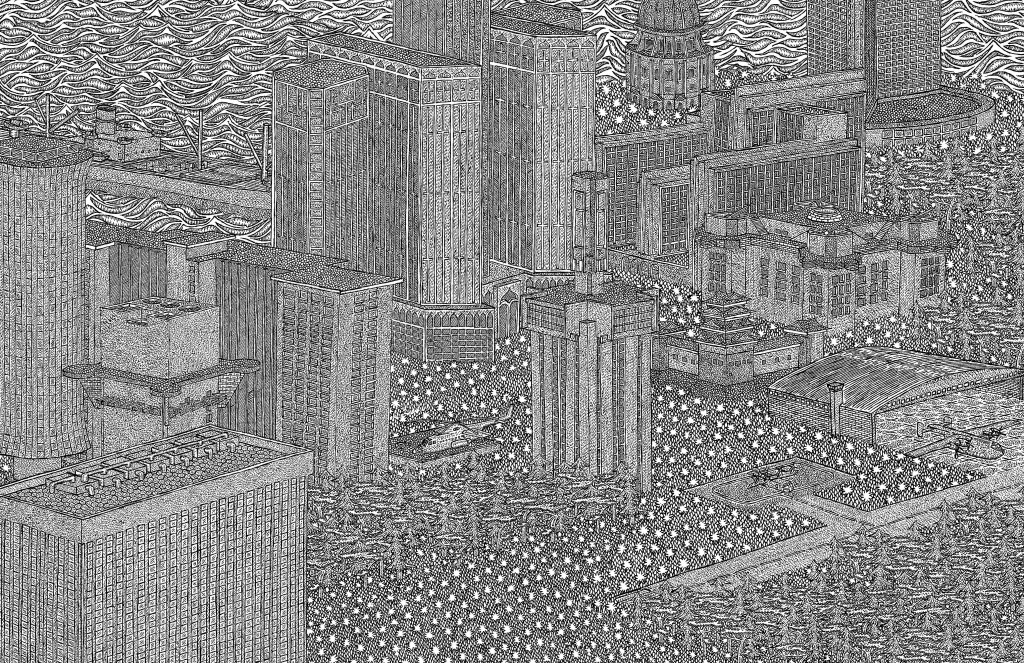 Paradise -from Fantasy to Reality

Composed by Pijush  Kanti Deb
Paradise – a blind assumption
of an assumed heaven-
a world of fantasy,
a magnetism of the sky to the old eyes
to reach it and look for something more hopeful
and better than their earthly pain and strain.

Paradise – a dream
for a celestial garden of eternal peace and happiness
or a golden cage
can be used as a home for the inherited pet
or else,
the sky is helpless in germinating
even a tiny flower plant on its space.

Paradise – a keen longing
for an useful intercourse
between the sky and the land
and fantasy and reality
to conceive an immortal peace and happiness
in the land
which are to be nurtured, enjoyed and glorified
by the mortals only
living in their favorite land of blood and sweat. 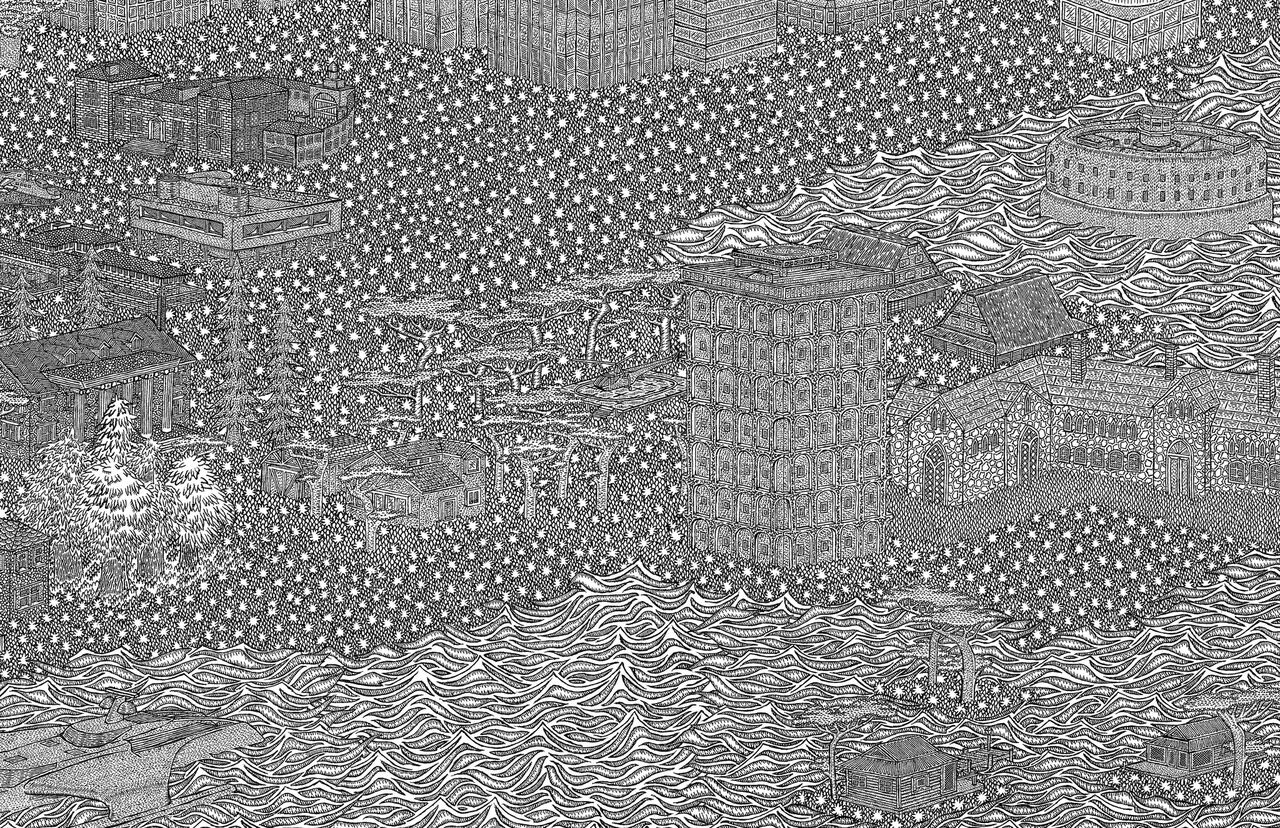 Pijush Kanti Deb is a new Indian poet with around 3oo published or
accepted poems and haiku in around 100 nos of national and
international magazines and journals [,print and online] like Down in
the dirt, Tajmahal Review, Pennine Ink, Hollow Publishing, Creativica
Magazine, Muse India, Teeth Dream Magazine,Hermes Poetry Journal, Grey
Borders, Dagda Publishing , Blognostic  Black Mirror Magazine,
Dissident Voice Journal , Indiana Voice Journal Aji Magazine Calliope
Magazine, Leaves of Ink Magazine and many more.
His best achievement so far is the publication of his first poetry
collection,’’Beneath The Shadow Of A White Pigeon’’published by Hollow
Publishing is available on AMAZON.

Designers and Illustrators from Cuba and the United States Reimagine …

THANKS FOR GETTING DRESSED UP