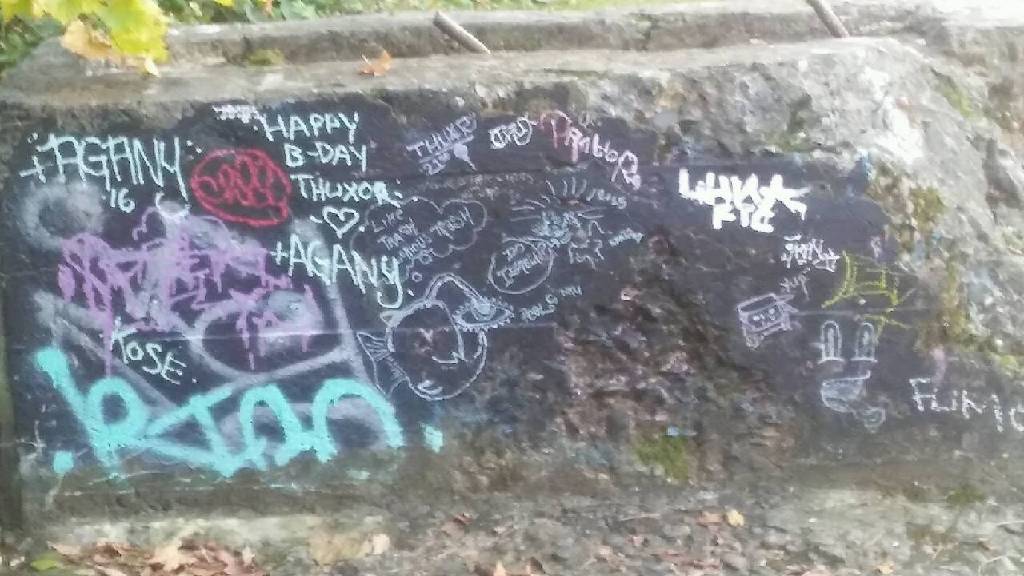 Sometimes, I tend to think that the profession of book editor

is the profession of a straw man.

I enjoy a lot, I really mean,

when I meet book editors,

who, after leaving their 9 to 5, find it urgent to blow off steam

(and they talk, then, harsh, about li-te-ra-tu-re;

(which, as we all remember,

has all the advantages of Christianity and alcohol,

without any of the side effects):

they are editing rubbish

that 100% suits a thorough marketing plan:

an Excel table is a full of possibilities living organism.

They live in this schizophrenia.

Row, row with all your strength!:

it is detestable to see a completely calm sea. 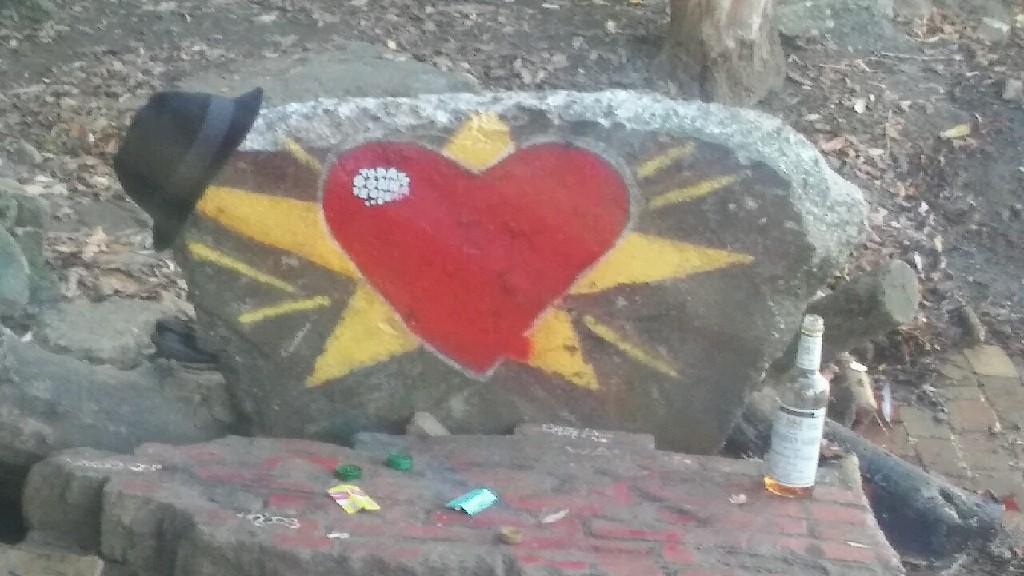 what is the Valle de los Caídos* doing in the middle of Paradise?>>,

xxxx asked, on their honeymoon,

when they arrived at the USS Arizona Memorial

Hawaii itself happens to be the leader,

in a matter of homeless per million inhabitants.

because of atomic tests

smaller than the world´s smallest swimsuit).

a sort of paradise, in its version Jekyll and Hyde:

living within nothing less than a barrack of fair,

facing a courtyard filled with rubble

(or perhaps a vehicle that does not work).

What for, then, a Purgatory,

(not to mention the Ante-Purgatory).

Light is merely a reflection on the lens,

* A basilica-monument near Madrid dedicated to those fighters who died in the Spanish Civil War, and in which former Spanish dictator Francisco Franco was buried. 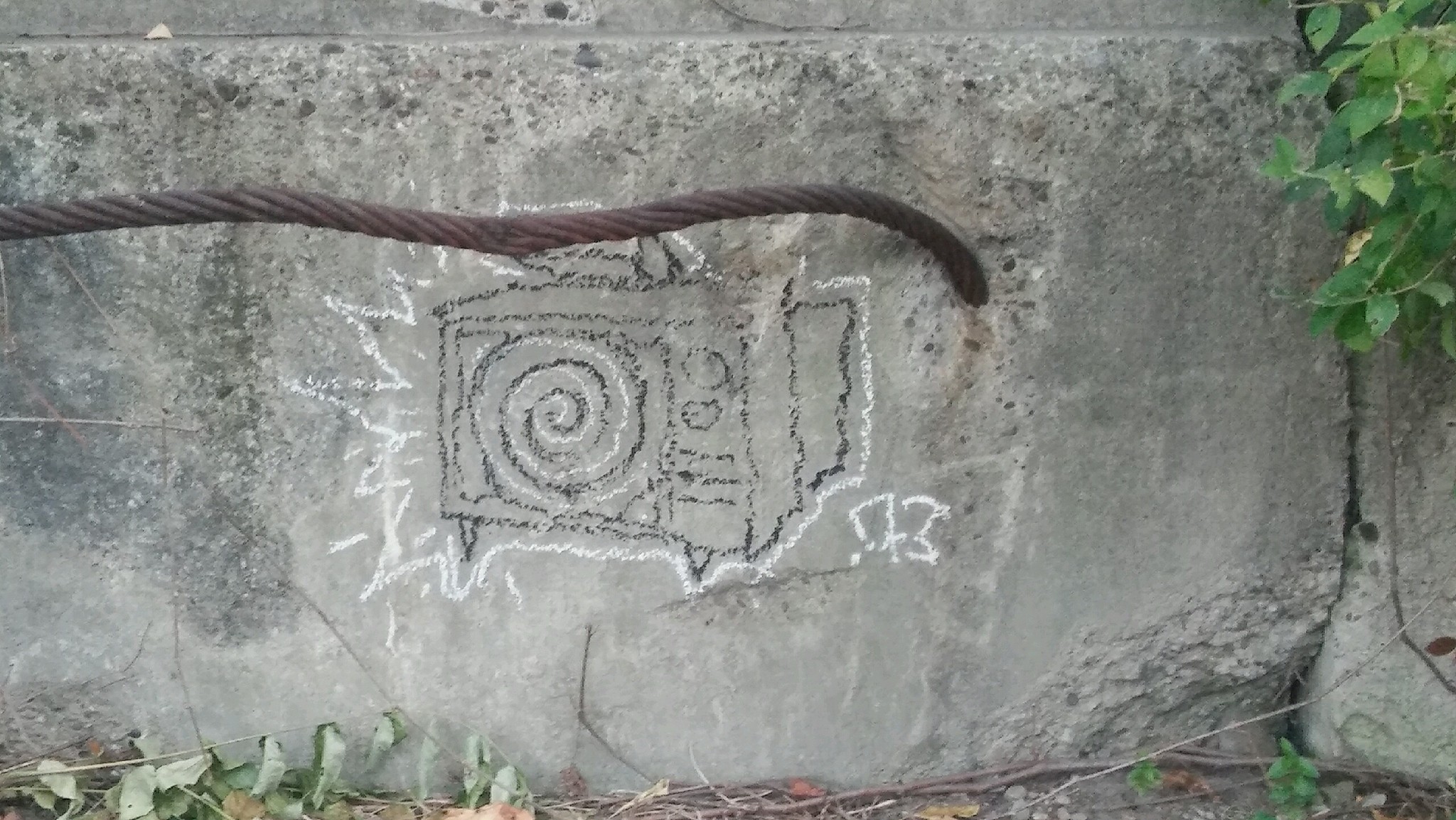 On the streets, in the squares, from the balconies,

all our perimeter was a huge barricade

(and we recorded everything because we were afraid).

The sea was a natural retreat,

and the surrender was an unthinkable thing:

much blood had been shed,

to spoil with a white flag

(to avoid losing custom, we released a few laughs, barefoot,

crossing ourselves at regular intervals.

And, then, nothing, just silence). 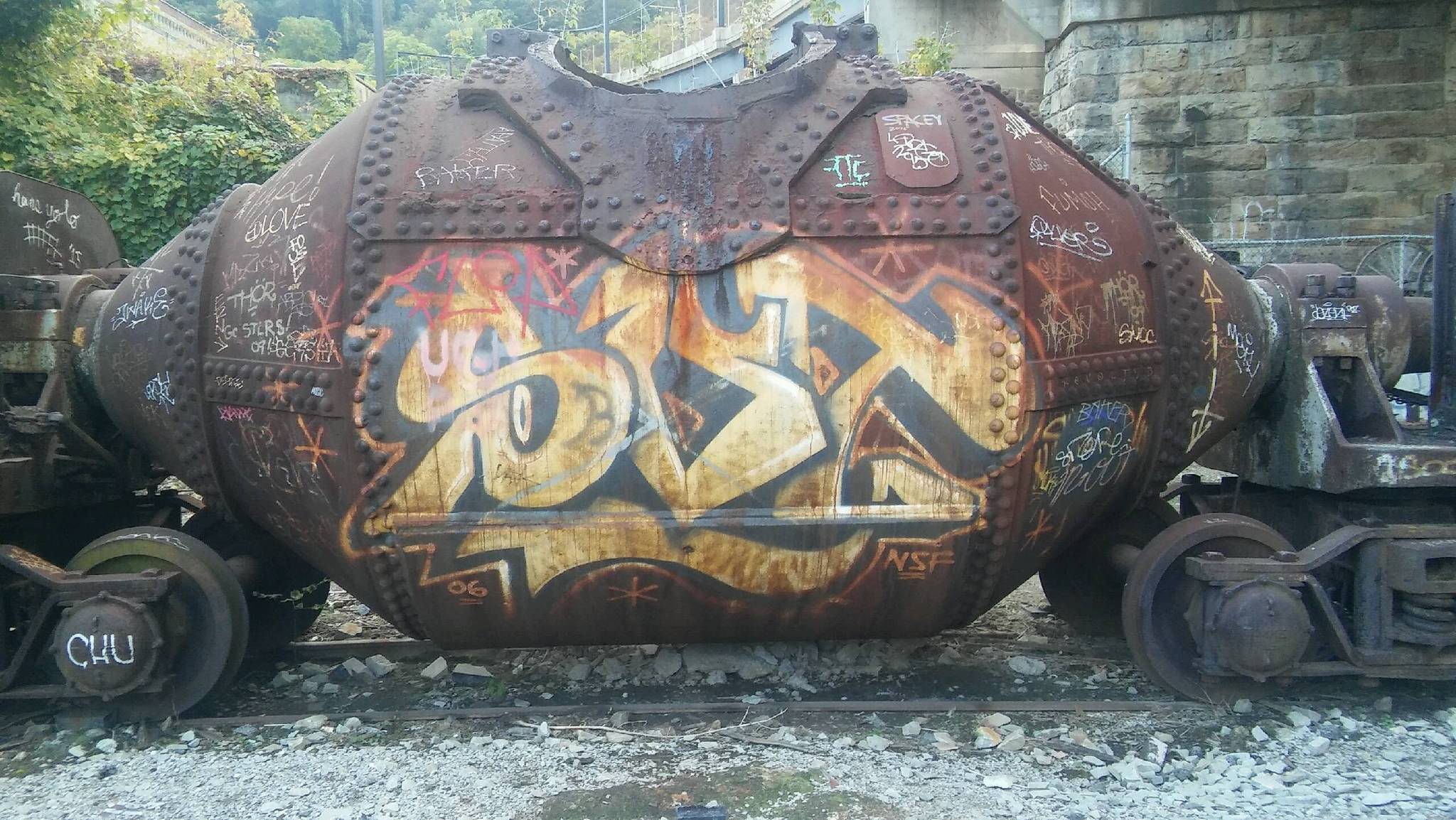