I stopped in my tracks after spotting the blood on Sunset Boulevard. The humidity was ridiculous, the sun was shining down with no remorse. I removed my shirt, and followed the trail of blood that appeared to go on forever.

About half a block up is where I found the first razor blade, covered in blood, with what appeared to be a piece of fatty tissue stuck to it.

I picked it up to see if it felt like sharing the story. Nothing happened, so I dropped it.

After another block, or so, the trail of blood had directed me onto Sunnydale Avenue. At this point the blood was boiling from the increase in temperature and relentless beams of sunlight.     I was hoping to find another a clue, like I was Inspector Gadget or something. I ended up walking away, empty handed. 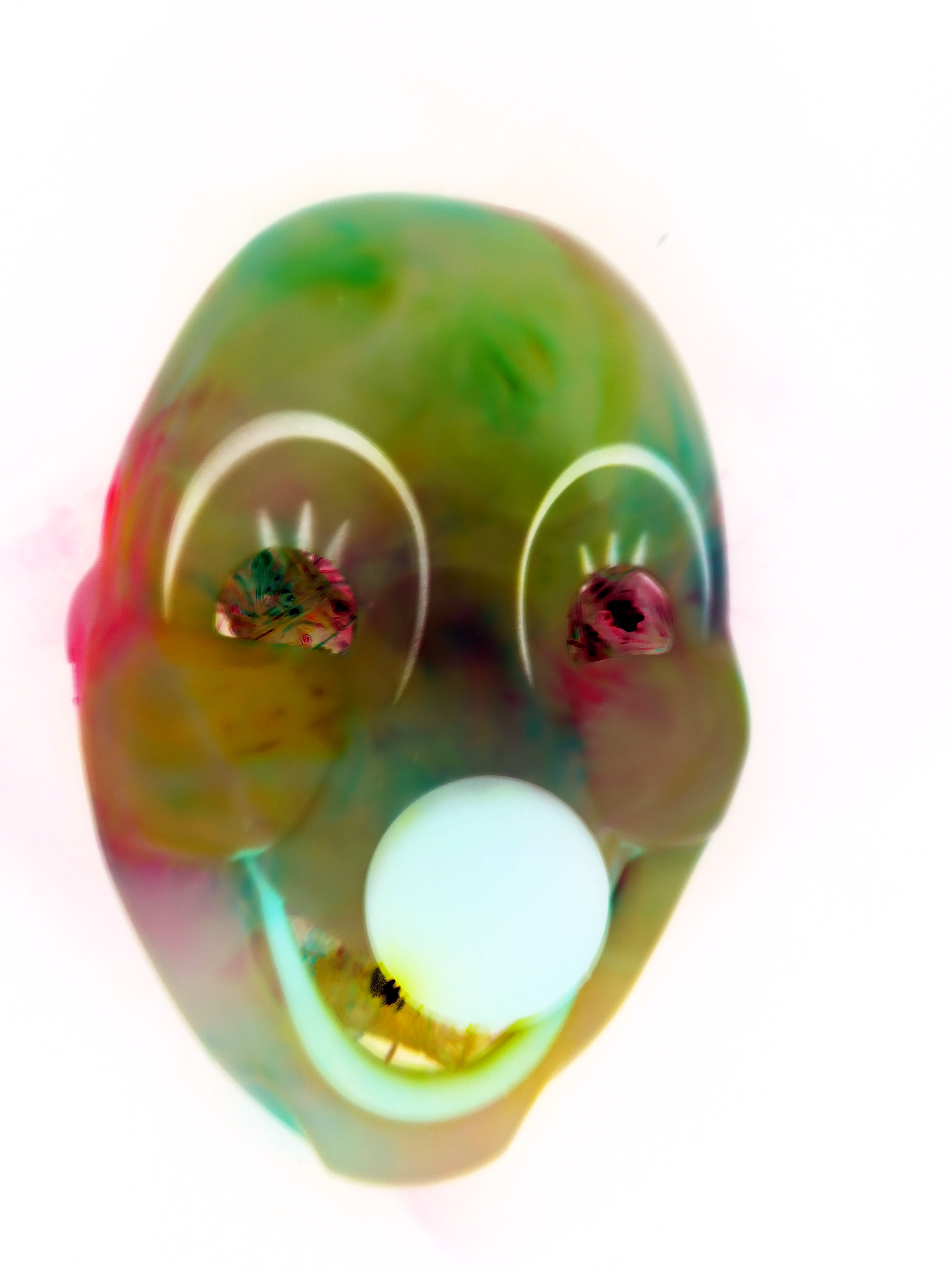 Evidently, the injured party took a shortcut through a yard, leaving me to follow the trail of blood soaked grass that obviously wasn’t greener, with a possibility of being harassed over trespassing. This is when I picked up the pace, jumped a few fences and ended up in a beautiful cemetery.

She was all alone, sitting on a marble bench with her wrists bleeding out. The white dress she was wearing looked like it had been used for an all night shift at the butchers.

I remember thinking how much of a sin it was to let that smoking hot body go to waste. She was drop dead gorgeous without make-up, but so close to death, that touching didn’t seem relevant.

I approached her gently and said, “You mind if I sit down for a minute?”

She looked up at me with those bloodshot eyes and said, “Do what you want. The clock is ticking. My time in this boring, material world is almost through. Thank God for that.”    I sat down, sparked up a cigarette and asked if she’d like one. She took the cigarette, lit it up and said,

“Well, what do you want? Am I not allowed to die in peace?” A few drops of blood had landed on her cigarette.

“You can rest in peace,” I said. “But in the meantime, my dealer has a tendency to show up late, so I was hoping to hear your story, if you’re not too busy that is.”

I blew out a cloud of smoke and said, “Frankie Foreskin. You know him?” 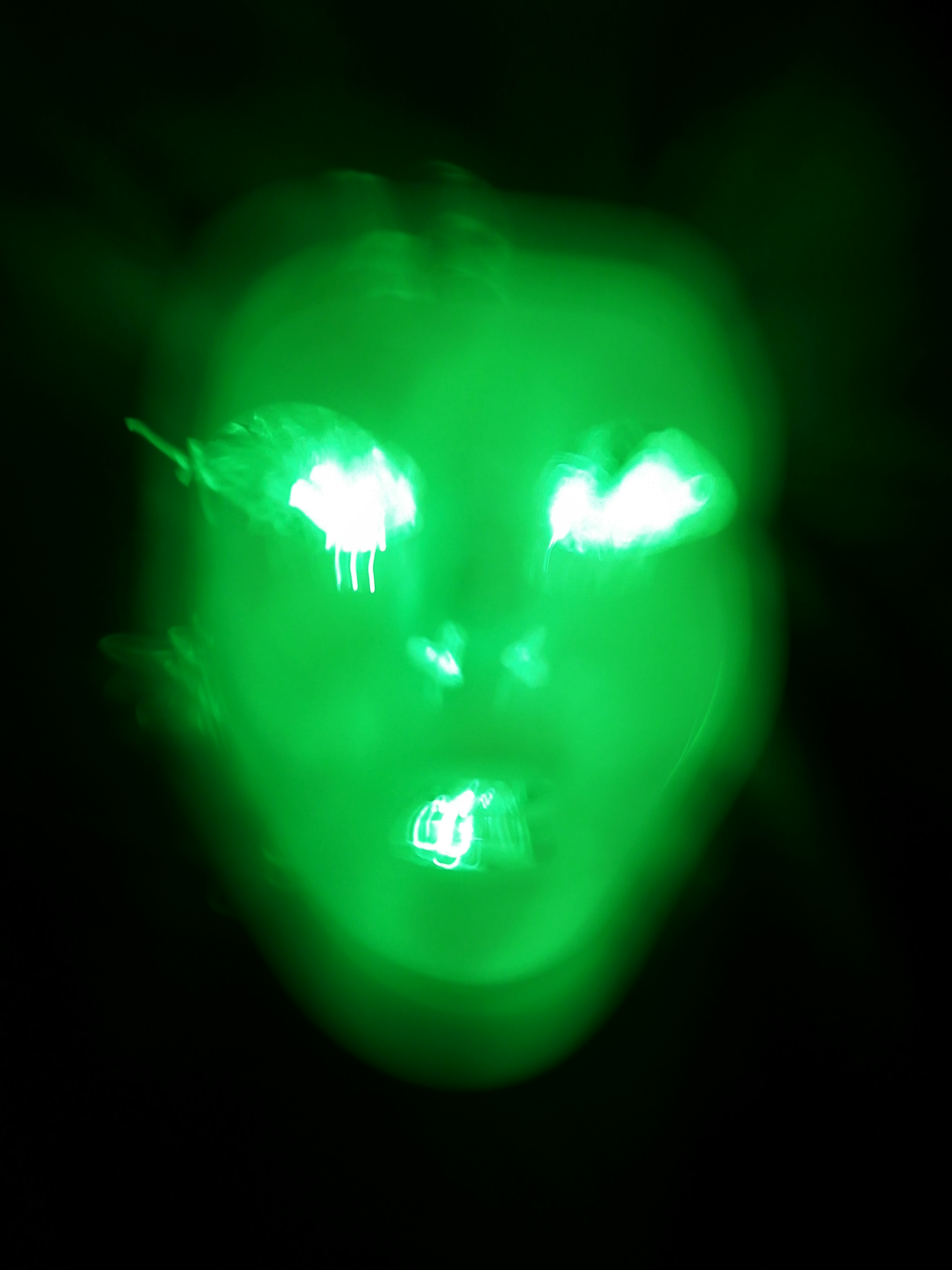 “Who the fuck doesn’t know Frankie Foreskin?” she replied. “He has the best prices in Pittsburgh, and the most horrendous cock of all time. Speaking of drugs and cocks, this is pretty much what it all boils down to.”    “How so?” I asked.

“When hedonism becomes inefficient, all that’s left is the mundane. The monotony of life, the repetition of the clock. It got to the point where I became numb to pleasure.”    “Christ! That’s fucked!” I replied.

“You’re damn right it is! You better hope you never cross that path. It’s no way to live, obviously.”

“Yeah, but I’ve been getting fucked up for years now, and my orgasms are always on point.

Maybe you have a rare condition.”

“Maybe,” she replied. “Not that it matters anymore. I’ve made my choice. You and the rest of them can keep on living, I’m not jealous.

“I highly doubt any new drugs are going to be on the market in the near future. There’s next to nothing to anticipate besides the inevitability of inflation.”

“What the fuck did you expect, asshole! I’m fucking bleeding out over here!” She lifted her wrists to emphasize her point. Blood splattered down onto the marble bench. The stench of imminent death was in the air.

That’s when my cellphone rang. I reached in my pocket and said, “Could you excuse me for a minute?”

It was Frankie Foreskin. Immediately he began bitching at me for being late. (Like it’s not usually the other way around.)

I explained the circumstances, which intrigued Frankie very much. He wanted to know her name, thinking that he definitely knew the woman, so I told him to hold on for a minute while I asked,

“Who wants to know? You or that creep on the other end?”

I smiled and said, “Well actually we’re both kind of curious.”

I backed up a few steps away to relay the name to Frankie.

His response was: “You gotta be kidding me! That’s a quality woman gone to waste. Mario, I’ll tell you what: she was the closest thing I’ve ever come to an orgasm.

“After all, it’s not easy to climax when you’re all foreskin, if ya know what I mean. That Sally fucked and sucked me for hours on end. She was really devoted to getting me off.

“I have a reputation for endurance. Ask around if you don’t believe me. It’s a fucking fact! You understand me, Mario?

“Nobody makes Frankie Foreskin bust a nut. Nobody!”

“That’s great, Frankie. I’m real proud of you. Lemme call you back in a minute.”

“Wait a minute. Could you grab her panties for me after she expires? You know, like a souvenir or something. Me and Sally spanned time together.”

“I’m not doing that, Frankie! Goodbye!”

I turned back around to the sight of the sexiest corpse I’ve ever seen. For awhile there I obsessed over how much priceless dialogue was lost ’cause of Frankie’s inability to shut the fuck up. Then I realized how much leverage I could have over the next purchase if I obtained the dead panties of Sally. It was discount time, and my phone was ringing again.

“Why’d she off herself, I gotta know? Why in the world would a gorgeous woman like that call it quits?”

“She said it had something to do with being immune to pleasure. Good enough reason, if you ask me.”

“I’ll snort to that.” said Frankie. And snort he did. I heard it. Immediately my mouth began to salivate.

I walked over to the corpse, which was already on the ground, reached up her still slightly warm thighs, and removed the pink panties. 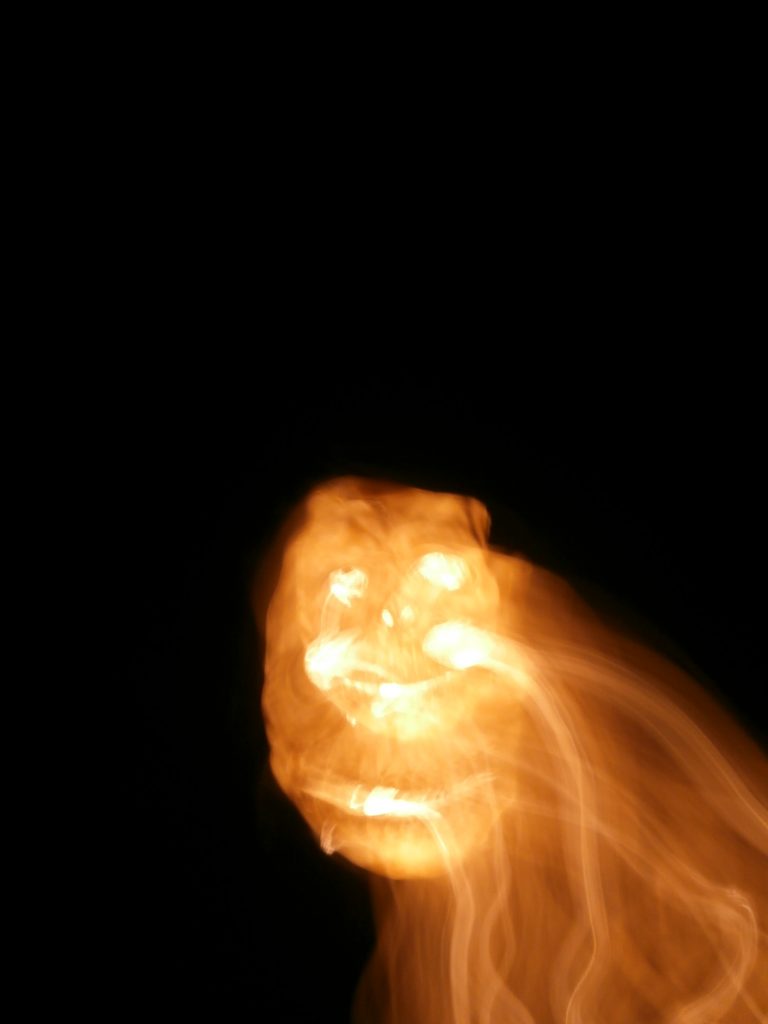 Her skin was so soft. Honestly, I couldn’t help myself from becoming aroused. I’ve always had a thing for psychotic women, and cemetery sex.     “I have the panties, Frankie. Let’s work out a deal.”

“Smell them! Describe the aroma!”

I took a giant whiff and said, “They smell like sexual frustration and detox. What about the color? Don’t you wanna know that?”

“No,” said Frankie. “That’s not important. Just bring them to me, pronto! I wanna walk around the house in them, just like the good old days.

“I’ll offer you half off of whatever is you’re looking to purchase.”

I kissed Sally on the cheek, took a few pictures with my phone, and proceeded to make my way back to the original journey at hand:

Dormont. I was going to have enough cash today for both drugs and pizza. What more could you ask for? It was a rarity in life. A day where we all came out as winners. 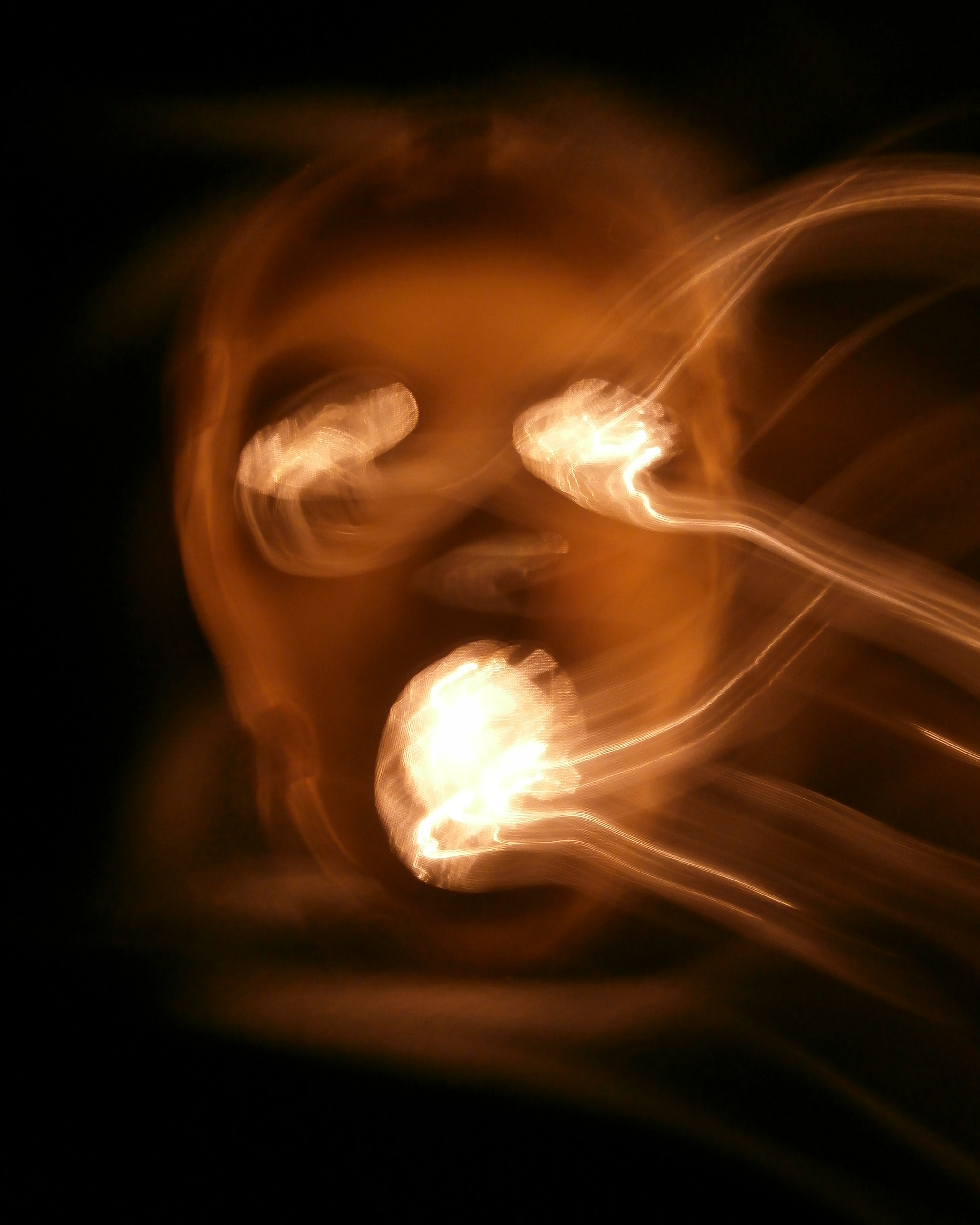 Michael Marrotti is an author from Pittsburgh, using words instead of violence to mitigate the suffering of life in a callous world of redundancy. His primary goal is to help other people. He considers poetry to be a form of philanthropy. When he’s not writing, he’s volunteering at the Light Of Life homeless shelter on a weekly basis. If you appreciate the man’s work, please check out his book, F.D.A. Approved Poetry, available at Amazon.

I lost it  I saw the great emptiness and I …